A Race for Gold!

Gold Train by Lada Ray is a thriller based on actual events.  During the Russian Revolution the entire gold reserve of the Russian Empire disappears while being transported by train.  It is still missing.

Jade Snow is a veteran reporter who returns to work after maternity leave to help in an investigation of the Gold Train story and the possible whereabouts of the gold.  The request for help comes from a Russian journalist who has extensively studied the history of it.  She jumps at the opportunity to work again and also to explore her Russian heritage.

Once in Russia she connects with old acquaintances of her grandmother who are all members of a society for Russian nobility.  Their main interest is in returning the Russian Empire to noble rule.

When the journalist that sent for her is found murdered the chase is on.  Everyone is on a hunt to find the gold first.  Everyone has their own reasons for acquiring the gold.

As the circle of conspirators tightens Jade must struggle to keep at the head of the chase.  Along the way she encounters a man who just might be here soul mate and passions ignite.

Gold Train is a fast paced thrill ride filled with great characters you will love and villains you will hate.  And maybe a few you won't know whether to love or hate.  This is definitely one to read!
Posted by Kate at 4:51 PM 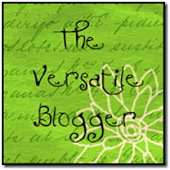 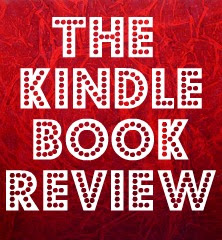